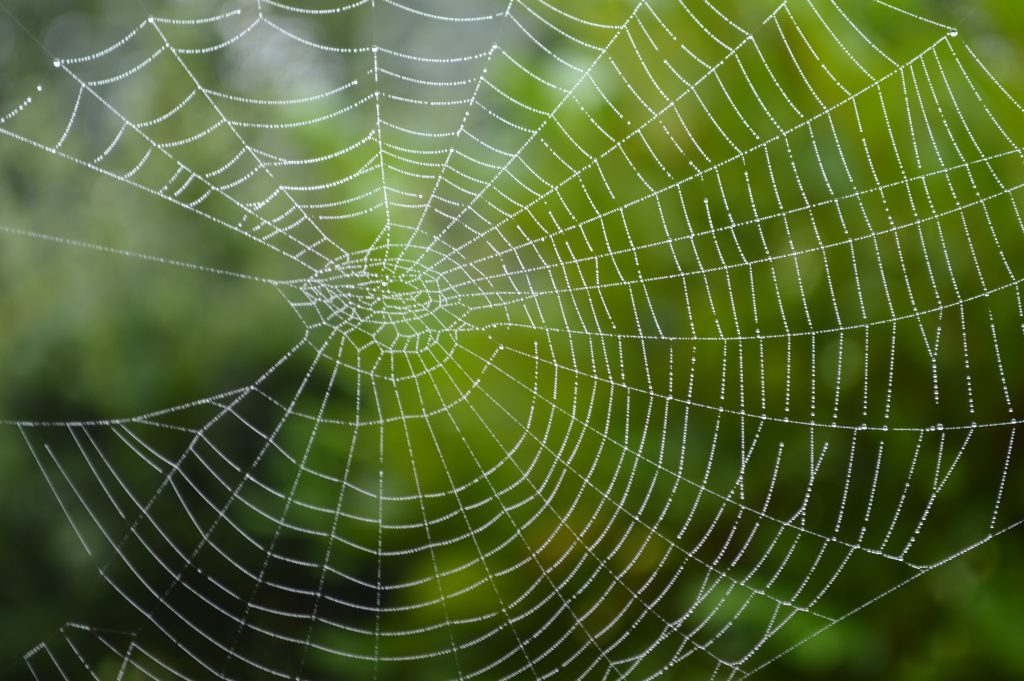 Those of us old enough to remember the first websites will know that the design of the home page of a site finds its roots, not in the internet age as one might expect, but actually in the newspaper industry.

The top half of the home page of a website is designed to be attention grabbing and invite the user in. In the heady days of yesteryear when the majority of news was delivered in newspaper form and competition was rife, newspapers had to employ this very same approach. However, with so many newspapers in print, they did not have the entire front page to deliver success. Newspapers were folded in half on newsstands and so editors had to prioritise the top half of the front page – the bit above the fold. This lead to short, bold headlines – infamous examples being GOTHCA! and Freddie Starr Ate My Hamster.

When viewing early incarnations of websites on a 14” CRT monitor – the staple desktop screen in those days – the concept of the fold related to the immediately visible part of the home page, before one had to scroll down to view further content.

Moving the fold from Print to Digital

The fold concept jumped from print to digital with relative ease and worked. I am sure there is an official stat somewhere to support this hypothesis but in those early days monitor sizes were consistent and so designing to the fold was easy. It’s not unreasonable to surmise that back in the day 999 in every 1,000 monitors was 14”. Even the move to flat panel screens kept the screen at 14” – 16” for the show offs.
The status quo remained for some years. Mobile sites were just that, specifically designed mobile sites, with their own micro fold design – rendering was what plasterers did.

But in recent times, the concept of the fold has become difficult to sustain, consistently. The proliferation of browsers, screen sizes and mobile devices means that what I see is not necessarily what you see.

Does the fold still matter?

If you are viewing the site as a visitor, probably not. Subject to your level of experience in developing websites you may not be aware of how much work has gone in to determining exactly what you see when you arrive on a site. Also, as time has passed, we have become more used to scrolling and will be more willing to seek the information we require.

But as a developer of sites, the fold does still present itself as a regular bone of contention. When we are presenting a site to a client for testing, what they see, what you see and what you want everyone to see is becoming harder to predict. This can lead to some interesting conversations as the client wants to get as much as possible into the most valuable screen real estate, but we have to explain that just because it lies above the fold on their screen, that does not mean it will appear at all/in full on someone else’s screen.

Yes, you can set maximum percentage or pixel heights and try and define the rendering for each screen type/size but the reality is there are now so many different browsers, devices and screen resolutions that it is almost impossible to write the code to meet every possible combination.

It’s not me it’s you

On many occasions over the years web developers have been heard to say things like “I don’t develop for Internet Explorer” or “they need to upgrade their browser”; thoughtless comments that ignore the fact millions of users plug and play their computers/devices or have their settings decided for them by the IT team.

But when considering how to manage the challenge of a disappearing middle in web design terms, we either abandon the fold as a concept or need to provide rules to every visitor on how best to view the site in order that they see everything you want to show them!

So perhaps it’s finally time the fold goes the same way as the newspapers that invented it and we consign it to the annals of media history… Time will tell.

How to write a good webpage…

Introduction to SEO  Your website needs to fulfil two main roles. The first is to get the attention of prospective clients. The second is to make...