CSER More Important Than Ever 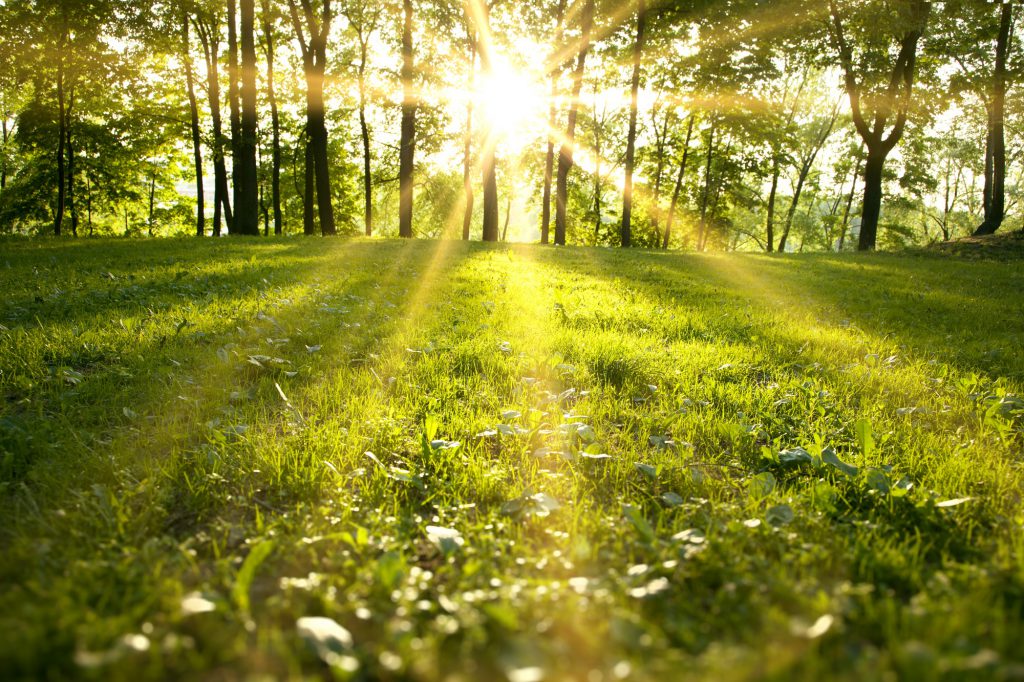 There will undoubtedly be a few lasting societal impacts of the Covid pandemic. Where we work, how we work, commuting, traditional retail and global travel are all likely to see significant changes, at least for the foreseeable future, if not for the long term.

But one thing that will live long in the memory will be how companies and major brands responded to the challenge both internally and externally (publicly). One thing is for sure, corporate social and environmental responsibility (CSER) will be more important than ever, and here’s why.

The economic impact of the pandemic hit many hard, some sectors harder than others. But as we watched events unfold there was a real feeling that some were using the cover of the pandemic as a means to drive forward some rather unpalatable plans that would, at any other time, never have been possible. And yet, at the same time there were those who went above and beyond to help staff, clients and front-line workers.

One of the most obvious examples of CSER winners and losers is to pit Richard Branson against Joe Wicks. As one became the nation’s PE teacher, donating thousands earned through advertising to the NHS, the other became the object of much fury as one of his most iconic brands was left begging to the Government for financial support because the founder seemingly refused to step in.

It would be naïve not to acknowledge that Joe wicks ultimately ended up making money but he did so because his brand value and goodwill soared. If and when transatlantic travel resumes, how many previously loyal passengers will choose an alternative carrier because of the way Branson managed that situation?

As we look towards 2021 and beyond these opportunistic and altruistic actions will continue to have a bearing on corporate perceptions and it’s not just the consumer or client that companies need to be aware of. How they treated their staff will have a major impact too. As families and friends begin to socialise again, discussions will ensue about personal experiences of employers, shopping brands and service companies and those left feeling like they were on the receiving end will vote with their feet.

Some major brands are already awakening to the potential impact on loyalty of not behaving ‘properly’. In recent weeks the supermarkets have swapped rollback for hand back as they commit to repay monies received from the Government during what will have been a bumper trading year for them. But have they been fast enough to respond?

Other businesses may not realise the impact of their decisions until it is too late. Those that openly ‘took advantage of furlough’ when they didn’t necessarily need to or who put profits before the environment will be on the receiving end of a slow but sustained erosion of trust and goodwill.

Perception and brand reputations have always been major factors for businesses of all shapes and sizes but never more so than post Covid. Reputational management and being seen to walk the walk as well as talk the talk will factor hugely in employee and consumer choices for decades to come. Whilst we are sadly seeing some major names fall due to financial issues as an immediate impact of the pandemic, there will be others that will diminish and/or disappear due to the choices made in 2020.

It's a funny old thing PR. Take today. Everyone is knee deep in Christmas planning, present buying and so on and we’re writing about Easter and...