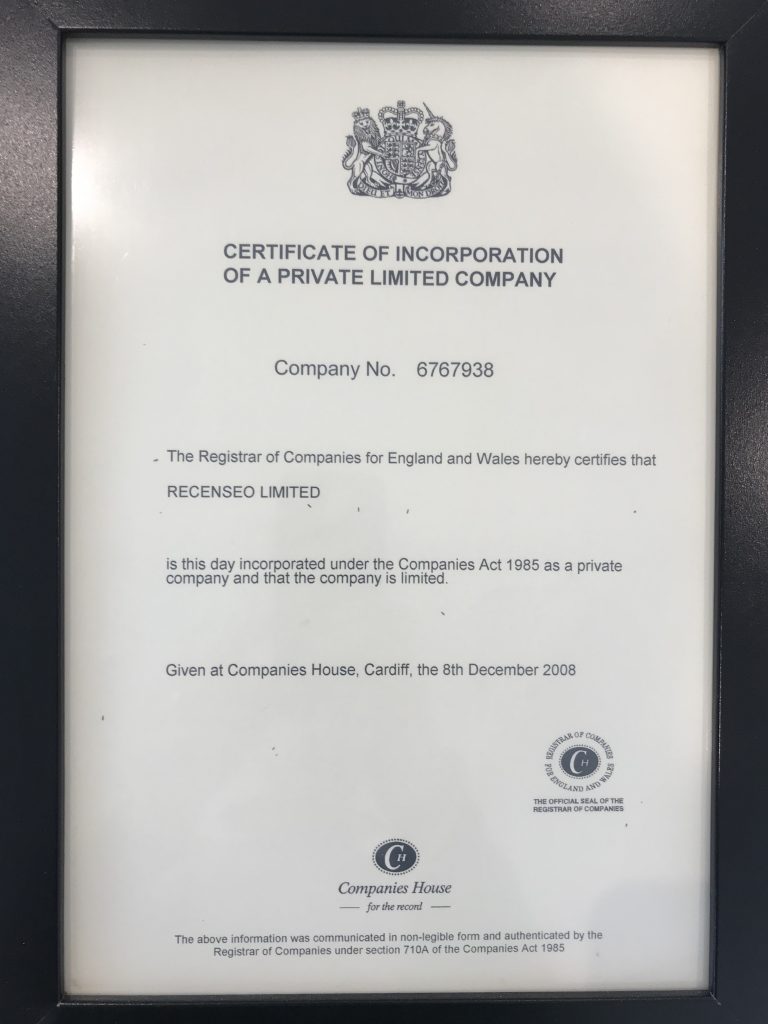 La Decima – Ten Years… How did that happen?

I try and write one of these each year around our anniversary, not least of all because it makes me stop and review the year and acknowledge what we’ve achieved. But this year is special, really special – it’s La Decima – 10 years.

Having said I try and do one of these each year, that is only partially true – I didn’t do one last year. Last year was not easy and it left me acknowledging our anniversary in passing whilst sipping something alcoholic, rather than taking time out to reflect on the 12 months passed. But now I look back and I realise, 2017 was just part of growing up – it was our awkward year.

A few years ago I compared the then 7 year old business to my 7 year old daughter – which still seems a good analogy as they seem to be growing up together with the similarities continuing. And just like her, the business seems to have found itself this year and I would like to think both are as a result of our guidance and stewardship…perhaps!

For many years we tried to steer Recenseo into something it clearly did not want to be and it kicked back, hard. 2017 was one example of how it was not going to bend to our will. But 2018 has been altogether smoother. The range, quality and value of clients we longed for arrived – which was nice! New business kind of happened – with an ease and excitement we hadn’t seen for some time – and the business returned to growth. It’s been a good year and I am pleased that we fought on through 2017; it has helped us realise what Recenseo wants to be and can be.

Having always hankered after rapid growth and riches, it’s clear that Recenseo can and will deliver, but it wants to spread that wealth wider than just us. It’s become clear to me that our role is to make business. We make business for Recenseo but we also make business for our clients and support a range of other businesses from graphic designers to sign writers, media companies and printers. Recenseo may be generating millions but it’s across a range of companies and that’s fine. In fact, I really rather like that.

I am frequently accused of being something of an armchair warrior and often question what certain people on television actually bring to the economy. So it’s reassuring to know that if someone fired the same question back at me, I can answer.

I have always said when it stops being fun, we get out. I almost got out in 2017. I am glad I didn’t, because it’s fun again. A different kind of fun. The kind of fun a ten-year-old has. No longer totally childish but not quite grown up. Just fun, but with a certain amount of confidence and an eye on the longer-term future.

As ever, I thank all those past, present and future for their role in getting Recenseo this far. It’s not always been easy. There’s been laughter and tears but please know that this year I will raise a glass to each and every one of you. We couldn’t and wouldn’t have done it without you. We are no longer a stat. We’re ten.

Doing our bit for charity

On Friday 28th July, we swapped the indoors for the outdoors, changed our workwear for old jeans, wellies and gardening gloves and spent the day...