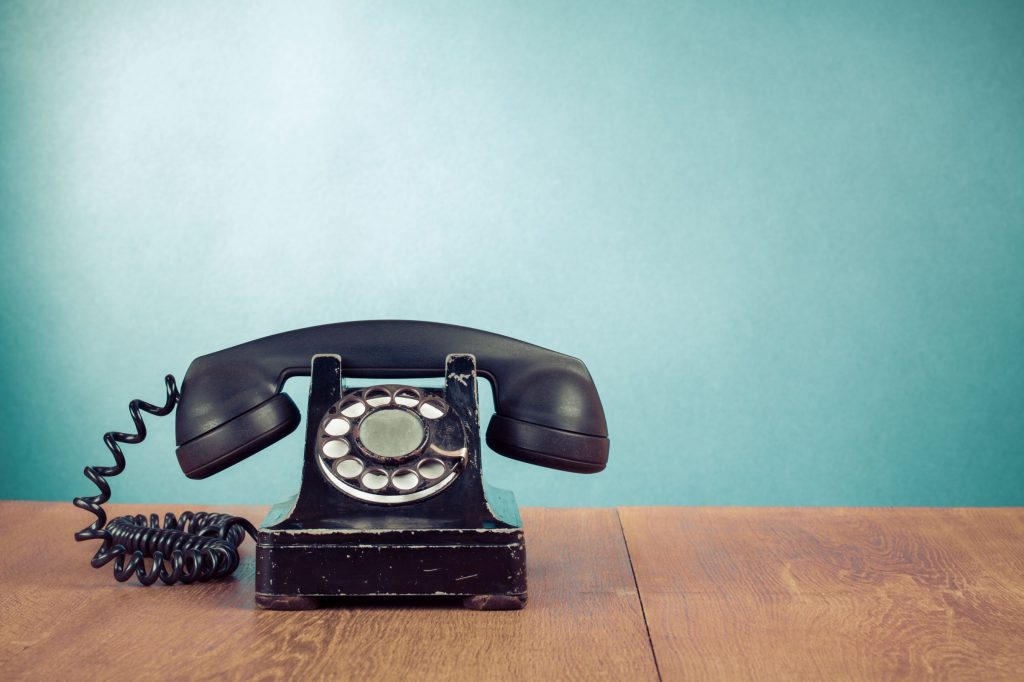 Those of a certain age will remember the late Bob Hoskins and Maureen Lipman starring in the BT TV commercials of the late 80s and early 90s proclaiming that ‘It’s good to talk’.

As someone that spent more than a decade in predominantly sales based roles, I quickly understood the value of this adage, especially around the end of a month when trying to land some last minute deals. Picking up the phone and hearing someone’s voice and all that exposes through tone, words and inflection was the ultimate way of managing ones pipeline. Also, back then, email was in its infancy and so the phone was, in many cases, still the primary means of remote communication.

But it would appear it is no longer so good to talk. The advent of social media, MMS texting, WhatsApp, email etc means we typically turn to the keyboard rather than the handset. Our mobile phones are not really phones anymore and I even had an email the other day from a contact asking if they could call me on the phone..! Call me a buff old traditionalist but I still prefer picking up the phone. Maybe its my training or maybe its efficiency – talking typically achieves the same as 10 emails in half the time – but something leads me to reach for the phone more than many I know. I don’t want to book a time to call, and you don’t have to email me first to ask if its ok to call – what’s the point…?

My bigger concern is that there are wider issues here around social interaction and mental health. The tagline ‘It’s good to talk’ has successfully been adopted by mental health charities and counselling organisations in recent years, understanding that whilst we may communicate more, the lack of honest and open discussion can and does have an affect on our wellbeing.

Don’t get me wrong, the range of communication options available to us these days probably means that we are in contact more frequently with friends, family, clients and contacts than we ever were before. But I personally feel that we are missing something by not talking as much and I wonder what impact it will have on the next generation? After all, you don’t even ‘chat someone up’ these days, you merely give them a swipe…..

I think it was around 2004 and it was a family party. My brother was working at Nokia at the time and at that point they were the leading mobile...