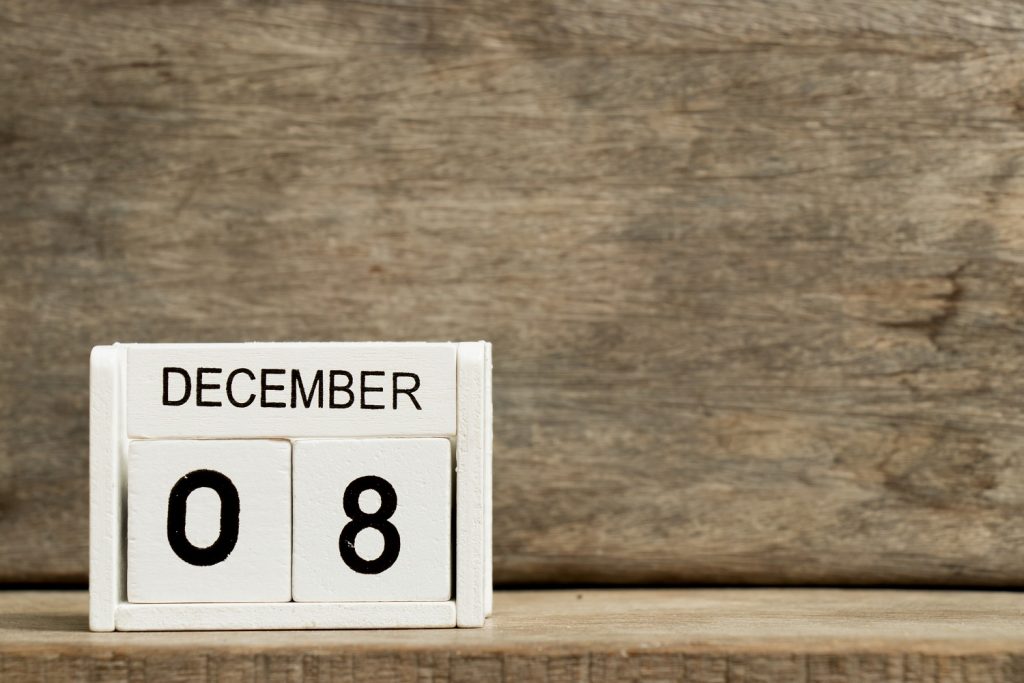 I used to write one of these every year, as celebrating the company birthday seemed like something worthy of writing about. But as we have slipped from ‘start-up statistic’ territory into established business status, the impetus seems to have waned in recent years. I am also a great believer of only writing when you have something worthy of saying – the world has more than enough egomaniacs creating content, it doesn’t need my tuppence worth as well.

So, what leads me to writing today? Well, Recenseo officially turns twelve today, yes that’s right we are a Tweenager. No longer full of childlike qualities but not quite at the stage of dragging our knuckles on the ground and lacking in personal hygiene. And this year for me feels significant – twelve feels like a big number all of a sudden.

I think it’s fair to say it has been a significant year for everyone, but perhaps the global pandemic and following economic slump is what leads me to reflect on our own journey? We started our business in December 2008. For those of you that need a reminder, this was the eve of the last big economic crash. Like Obama sweeping to power in the US, we were full of optimism and hope for our new future – in control of our own destiny for the first time. But within days, major banks were hitting the wall and the world fell apart. What a time to start a business, let alone become leader of the free world!

So, it feels as though we have officially come full circle. We’ve managed to bridge recessions – although I have to say if there was a boom between the busts, it was fleeting.  Our twelve years have been hard fought. There have been highs and lows, expansion and contraction, people have come and gone and there have been times where a salary and benefits have appeared highly attractive. But here we are and our own reflections on the significance of twelve seem to be echoed by some of the lovely comments we have received from clients and contacts on LinkedIn and by email.

Also, as in life, twelve appears to be that age whereby you can be increasingly relied upon. As businesses around the World have had to face the storm of 2020, our clients have relied on us more than ever to help them communicate with their internal and external stakeholders. To them, my thanks for continuing to invest and trust in us – it means a huge amount.

And so twelve is worthy of note and my writing – perhaps not least of all because this year there are very few other permitted means of celebrating the milestone.

Earlier this year we began working with Moorcroft Equine Rehabilitation Centre, a charity in West Sussex, extending our not-for-profit experience....